Subtlety: Essential 4, in the Anat Baniel book, Kids Beyond Limits 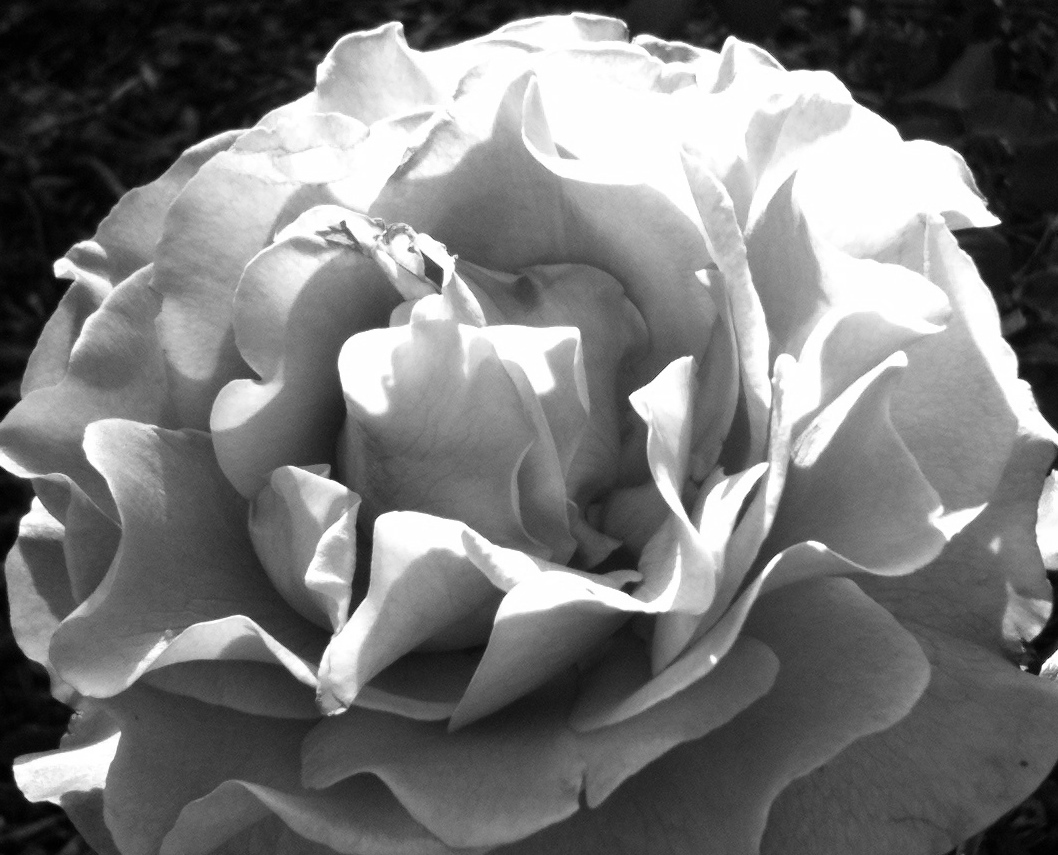 If you light a match across a sunlit field, you might not see it at all.
In the dark, it will be bright and clear.

Too much background “noise” / information, and our brains can’t pick up the little details,
the smaller level of information that is needed.

The brain’s ability
to perceive fine differences
is at the heart
of its ability to generate new information
for organizing new,
more refined, and
more exacting action
and for overcoming limitations.

If the brain doesn’t perceive the difference, it doesn’t exist for that person.
Too much background intensity, and the learning can’t take place.

Anat then tells the story of a little girl with cerebral palsy who had had enough overzealous lessons, that she reacted to all attempts at movement, her own attempts or others attempting to move her, with excessive and powerful curling up into a ball.

Anat discovered that had to play the L A Z Y game, to begin to get the girl’s brain to allow her to experience small and different movements without shifting into excessive force and contraction.

This took awhile, but once it happened, the learning was rapid and clear.

Think of what we’ve learned so far:
SLOW , VARIATION, MOVEMENT WITH ATTENTION

Say you are moving a child’s arm up and down, and then sideways, horizontally.
Clear differences.
Highly useful to a child who didn’t use her arms well.
And you could be slow.
And you’ve got the variation of side to side and up and down.
But it you are yanking with great force the two variations, even if slow, the child is just going to feel the excess, and no learning is going to take place.

Differences.
We are feeding the brain, ours and our children’s, differences.

Vary what we do.
Go slow.
Use as little force as possible.

Make it something the child can grasp with his attention.

This is for you and for your child.

( There is a bit in here about letting a child learn numbers. It’s better to read it all. The point is that thinking is organizing the world from perceived differences, and once the child understood the fundamental idea of numbers he went from clueless to loving math)

For you:
Move more gently when you touch your child.
Keep your emotions down if provoked. That just adds fuel to the fire.
It’s all about being sensitive to how little effort you can put into making movement or speech or action.
Effort in the sense of excessive force. This isn’t about being a slug.

And for your child:
Keep their movement within their comfort.
Try to feel how they are feeling things.
Encourage games where the play with loud/ quite, or firm grasp/ light grasp.
Even you: light pressure, firm pressure on their leg say.

There is a wonderful example of a child having trouble walking because she isn’t sure if her feet are under her hips, outside of them, or inside.

Instead of trying to create this learning when she’s got all the effort of standing, sit her down, and play games with feet closer and farther apart. One foot moving. ( Eyes closed) Which foot was it? Did it move in or out.
And on and on.

Slow here too, and variation, but with the more subtle zone of sitting , so she can notice differences.

Treat yourself and your child like a Stradivarius. The brain can do amazing things. Make it easy by being as subtle as you can.

18 Responses to For Autism, Subtlety, Chapter 7 from Anat Baniel